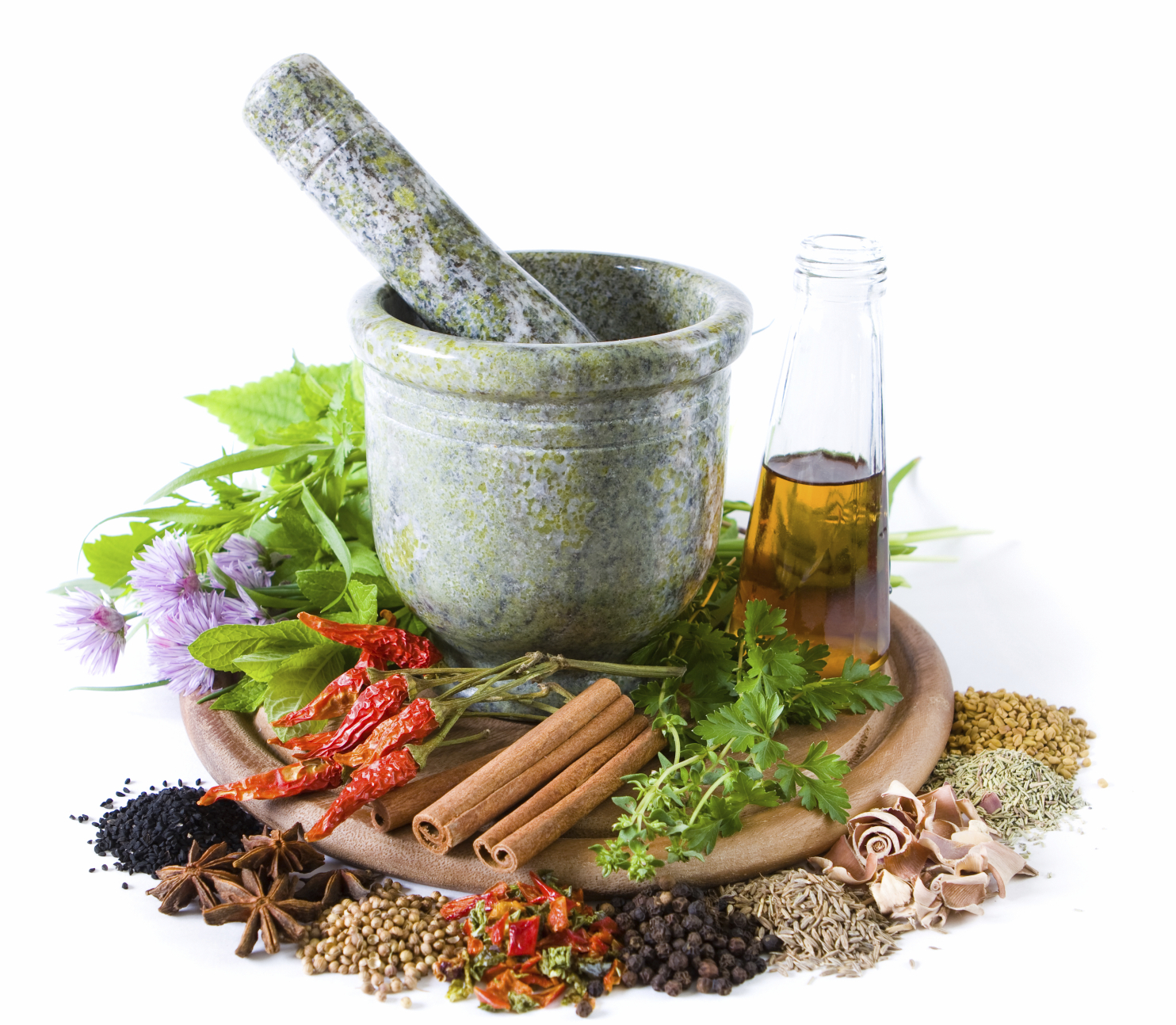 What is a Natural Remedy?

A natural (home) remedy is a treatment to cure a disease or ailment that employs certain spices, vegetables, or other common items. Home remedies may or may not have medicinal properties that treat or cure the disease or ailment in question, as they are typically passed along by laypersons (which has been facilitated in recent years by the Internet). Many are merely used as a result of tradition or habit or because they are effective in inducing the placebo effect. One of the more popular examples of a home remedy is the use of chicken soup to treat respiratory infections such as a cold or mild flu, and according to one in vitro study, there may be benefit from this use. Other examples of medically successful home remedies include willow bark tea to cure headaches and fevers (willow bark contains salicylic acid, which is chemically similar to acetylsalicylic acid, also known as aspirin); duct tape to help with setting broken bones; and duct tape or superglue to treat plantar warts; and Kogel mogel to treat sore throat.