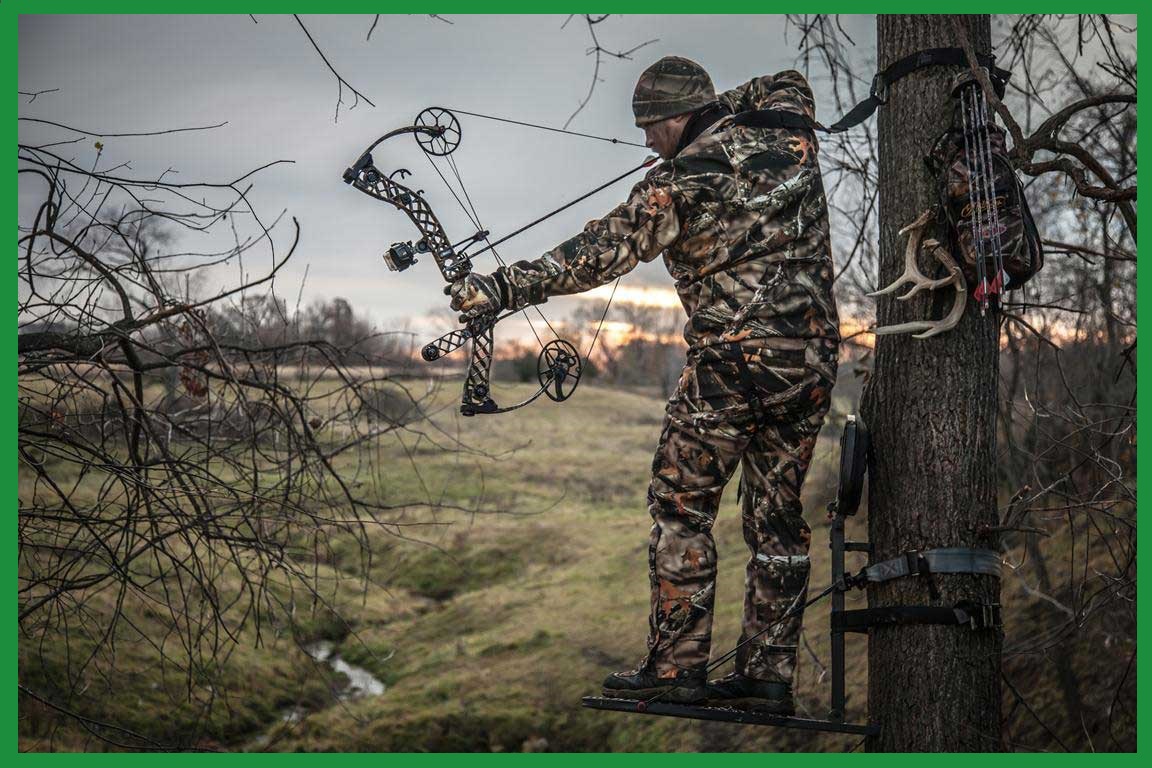 A Hunting tool is anything used to hunt, catch, trap and kill an animal. Hunting tools have been around for thousands of years.
There are lots of different types of hunting tools around the world. Each culture has hunting tools that are adapted to the environment they live in. We have listed some of the basic hunting tools below.

A rifle is a type of gun that has a barrel. 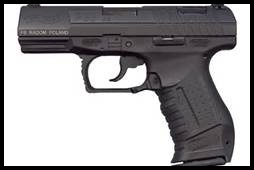 A handgun is a smaller gun, that is fired by using one hand or both. There are many varieties of handguns for you to choose from,
that best suits your needs.

A blowgun is a simple weapon consisting of a narrow long tube used to blow out darts. Blowguns have been around since ancient times and are still used in native tribes. 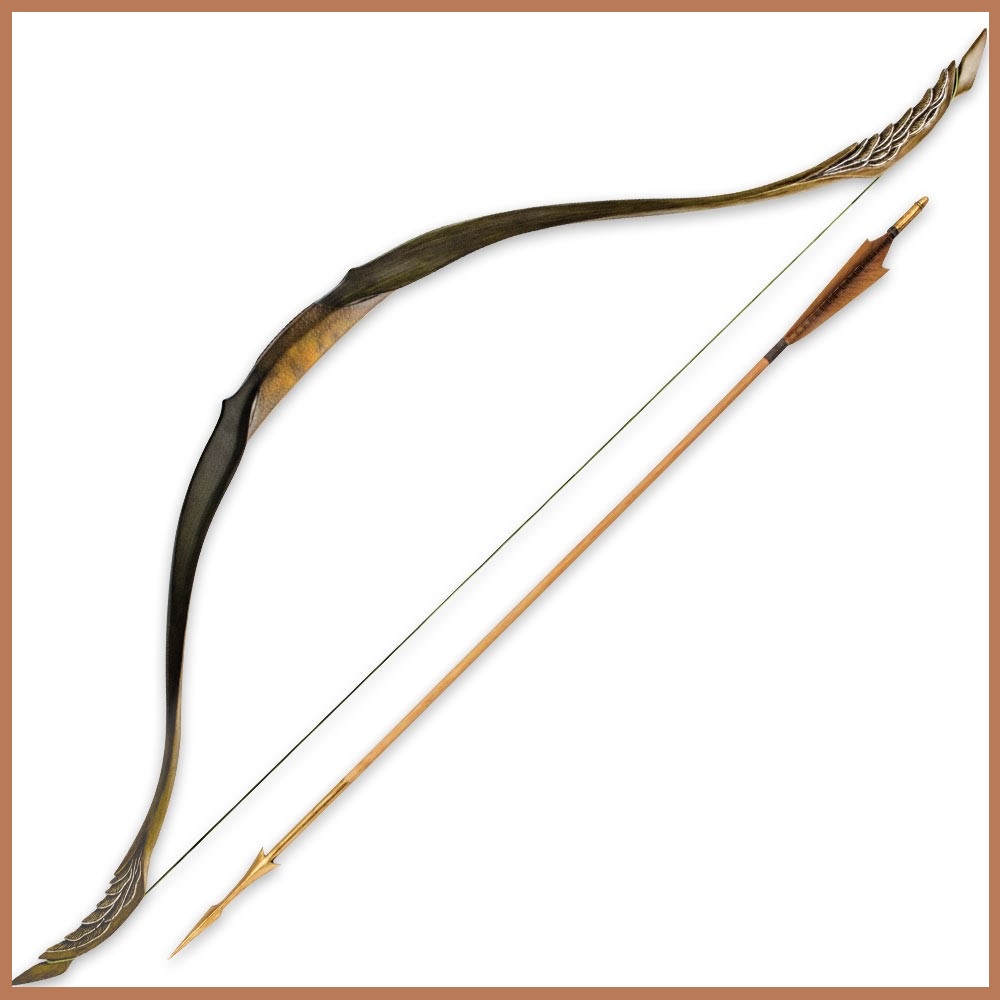 The bow and arrow is a projectile weapon system (a bow with arrows), that predates recorded history.

A knife is a tool with an edge for cutting.

A harpoon is a long spear-like weapon.

Leghold traps are used to trap an animals leg. 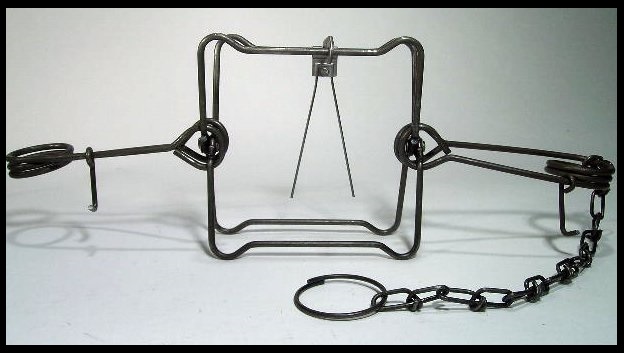 Body-gripping traps are large and designed to kill animals quickly. 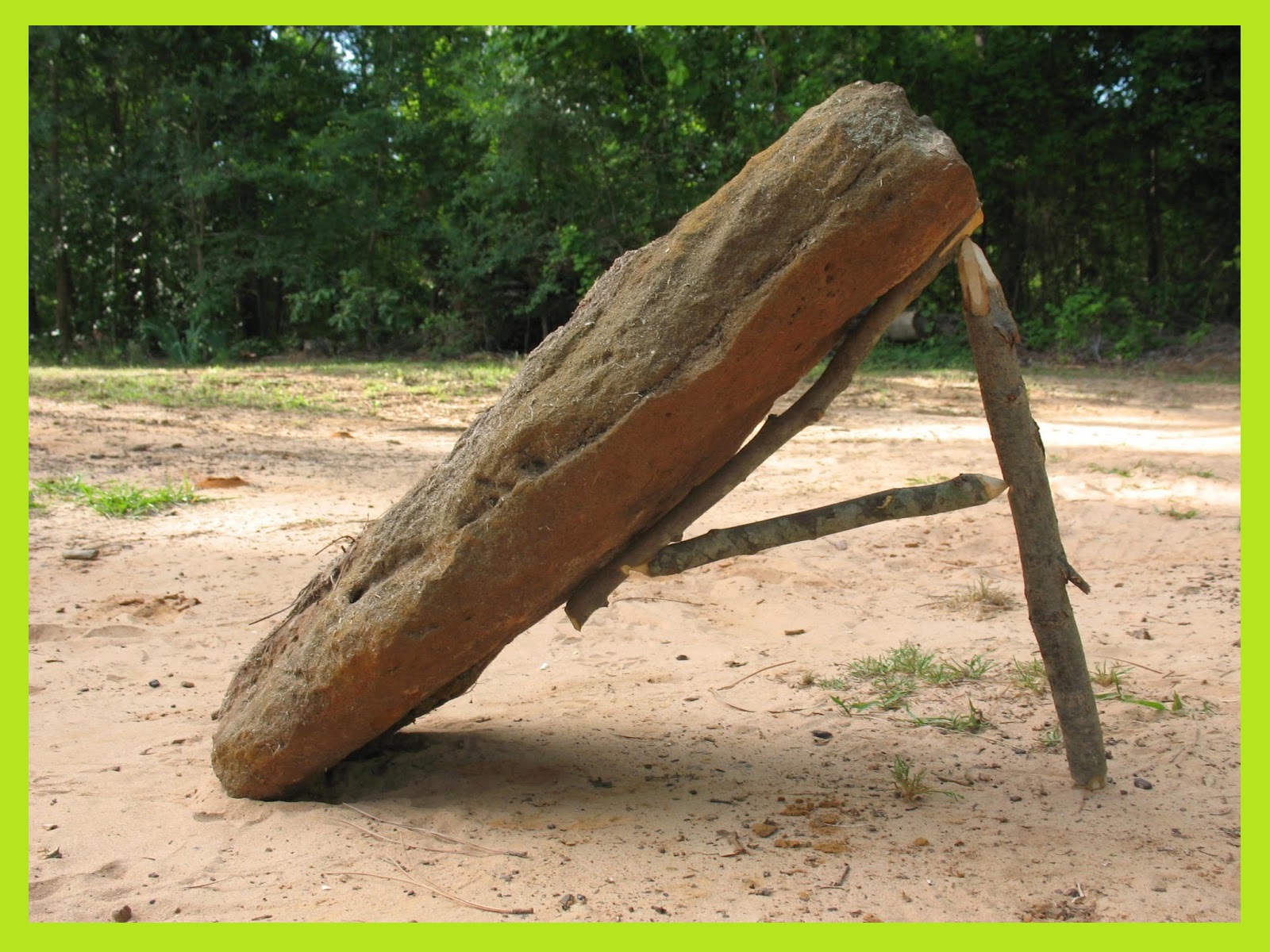 A dead fall trap consist of a heavy rock/log that is tilted on an angle and held up with sticks. 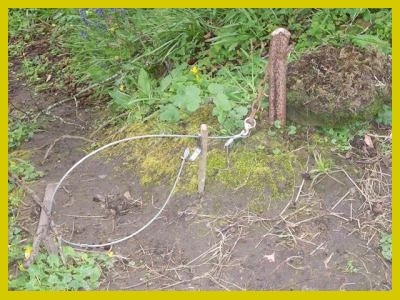 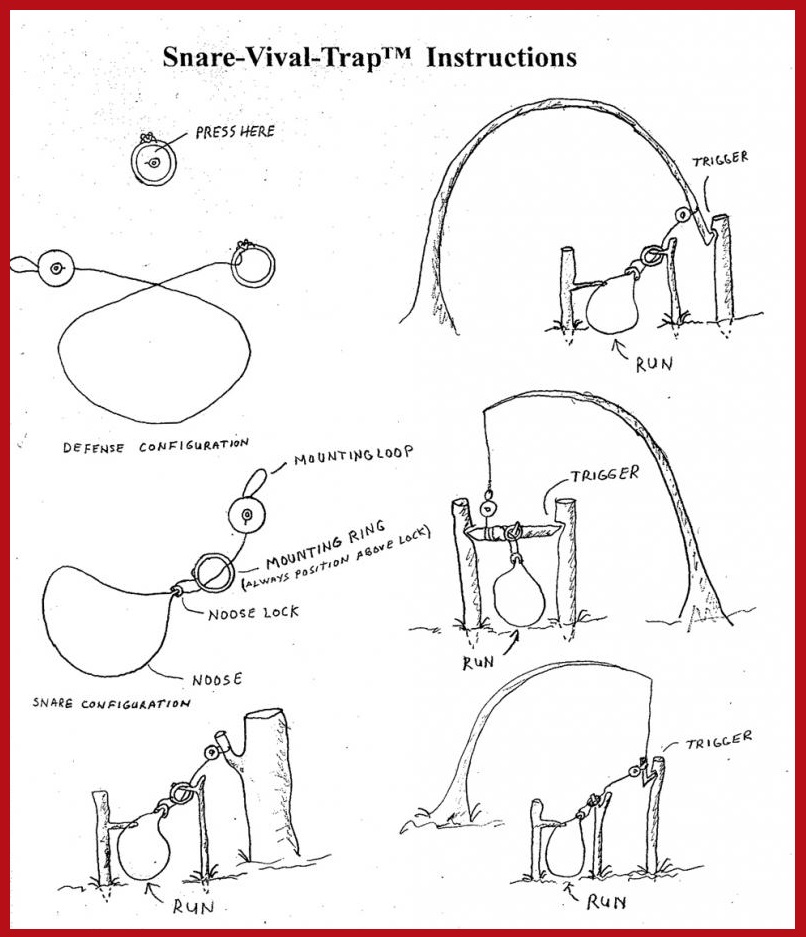 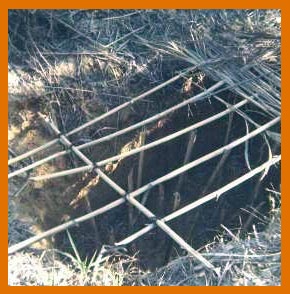 Trapping pits are pits dug in the ground to trap animals. 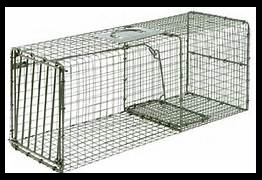 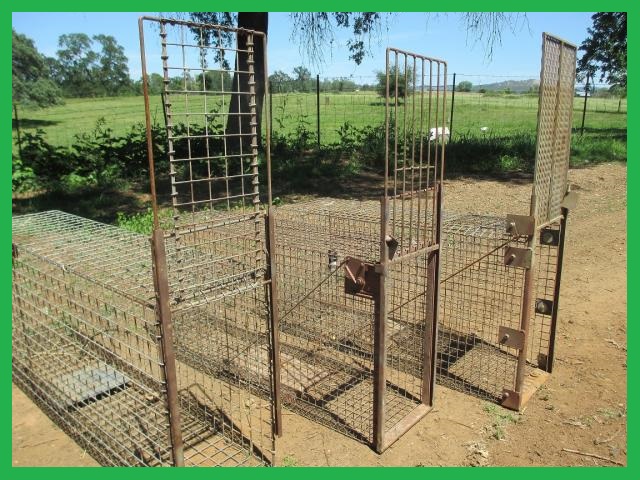 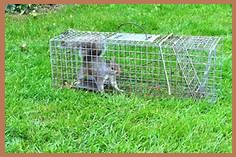 Are trap used to catch squirrels. 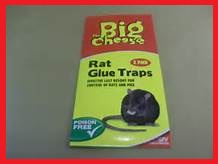 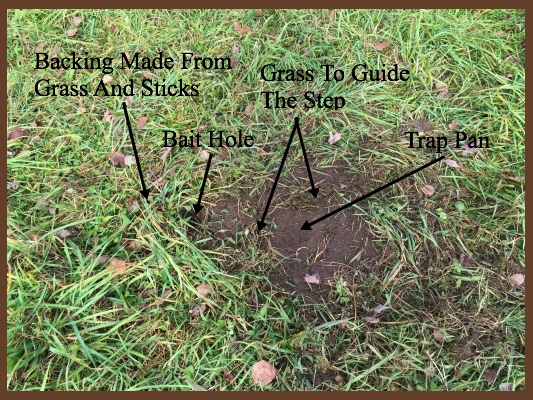 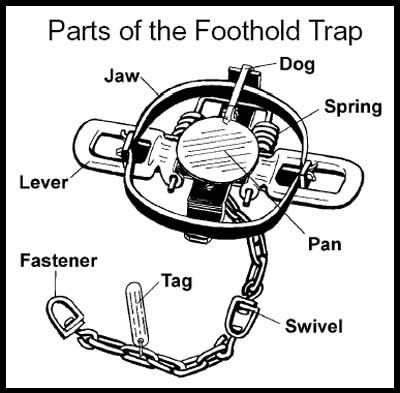 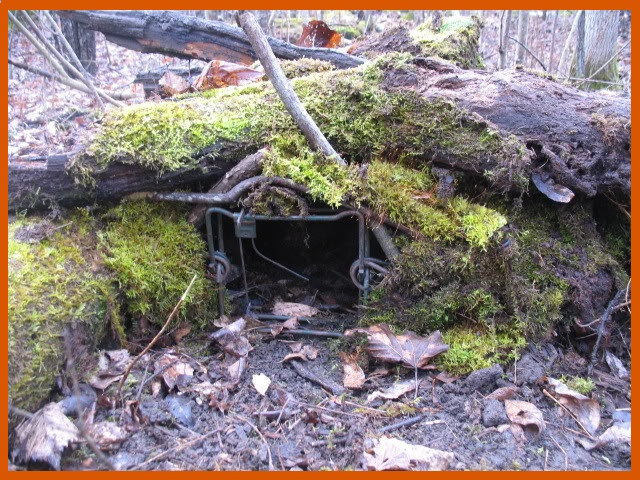 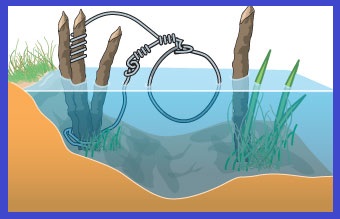 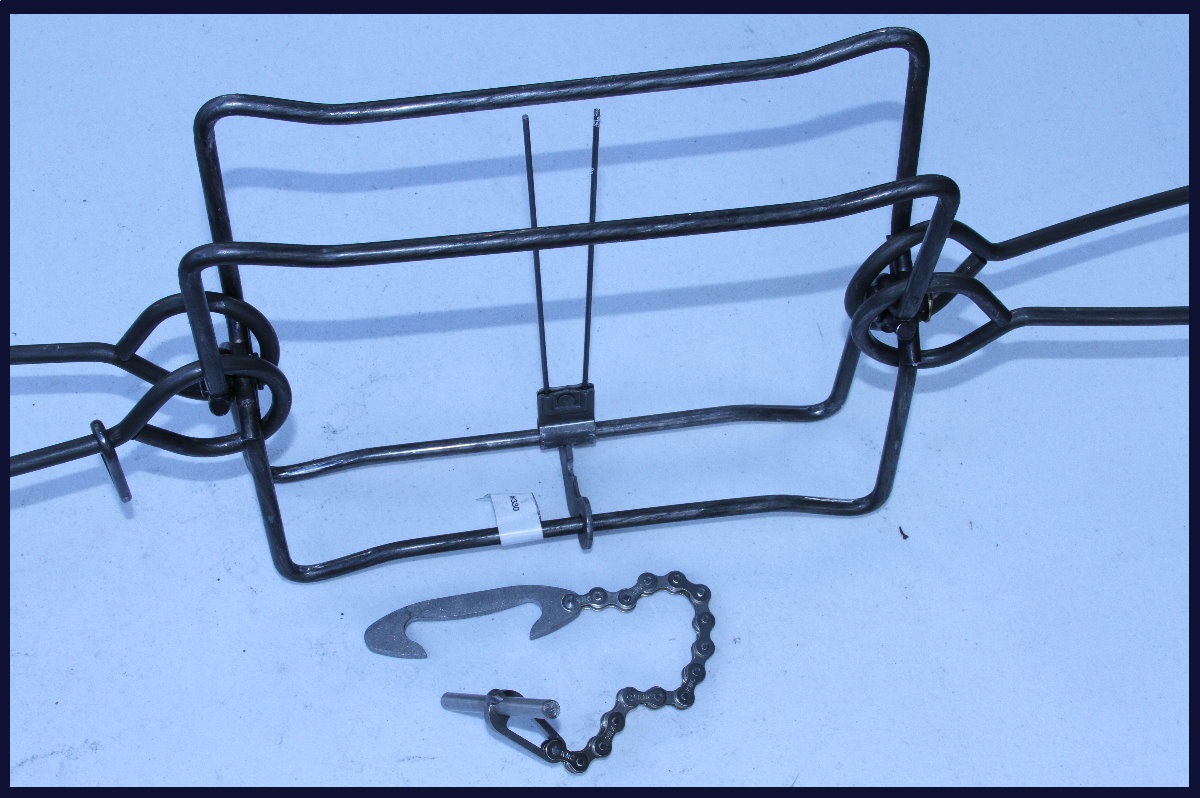 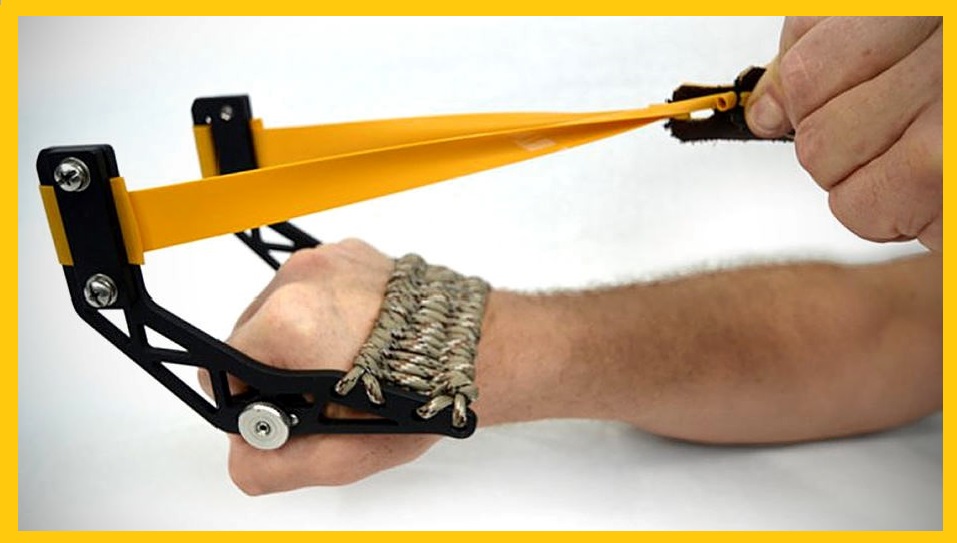 A spear is a pole weapon. It is made from wood and has a pointed tip. 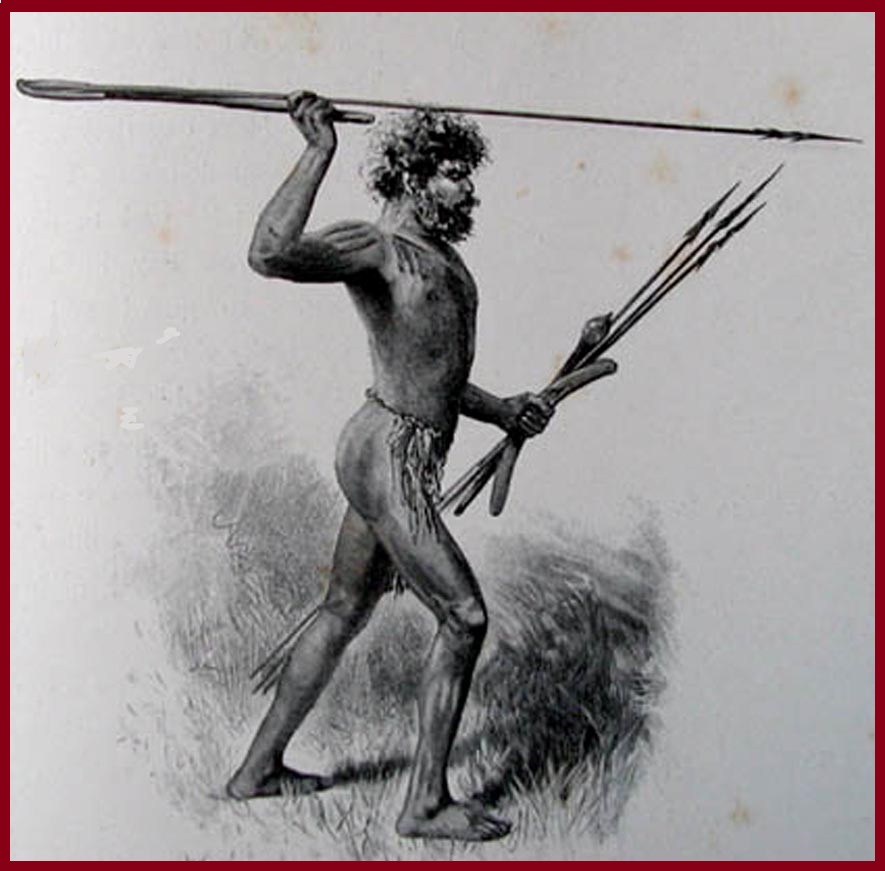 A woomera is a wooden Aboriginal spear-throwing device. 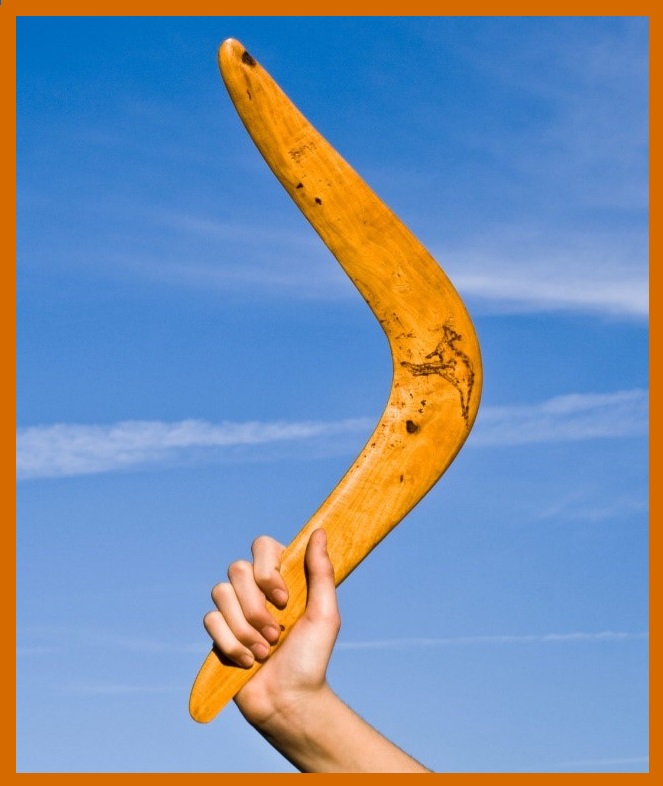 A bola is a type of throwing weapon, that have weights on the ends. 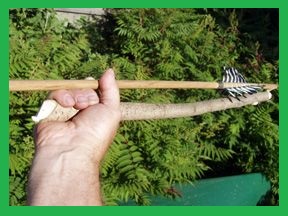 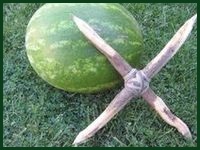 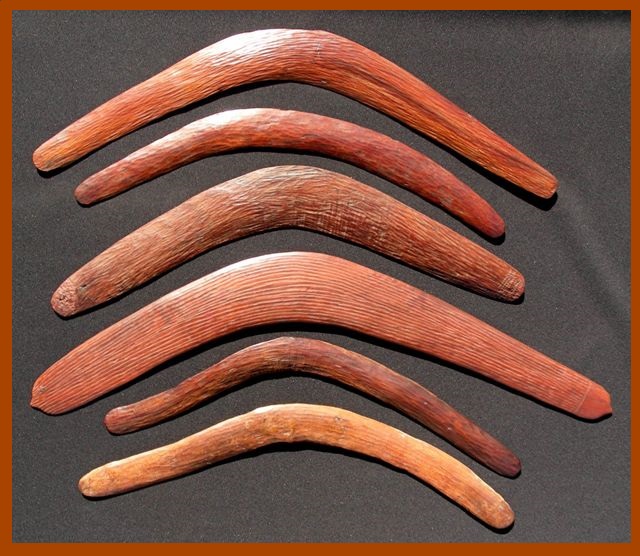 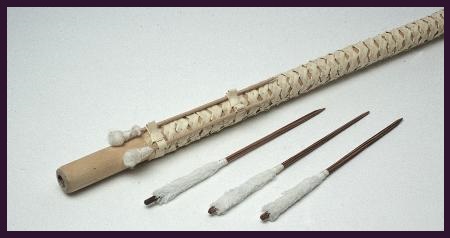 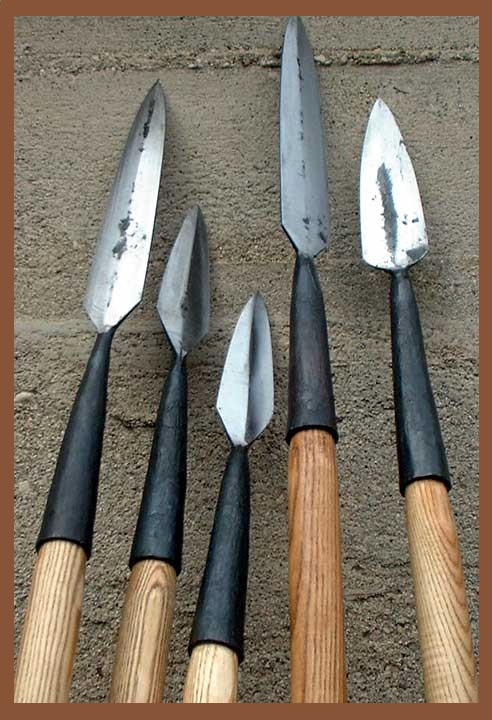 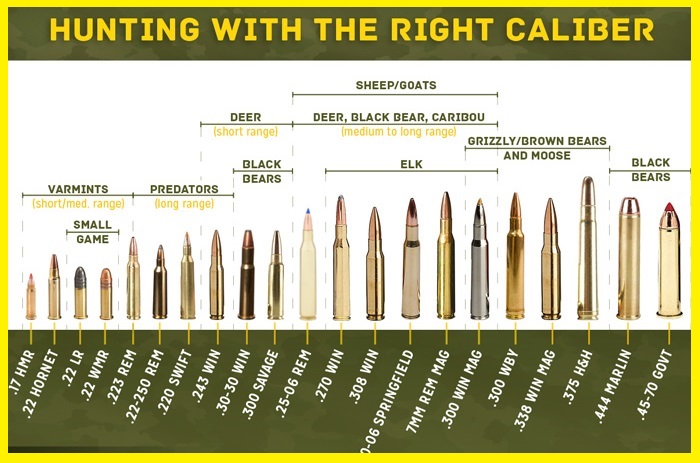 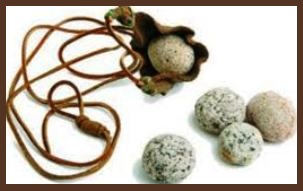 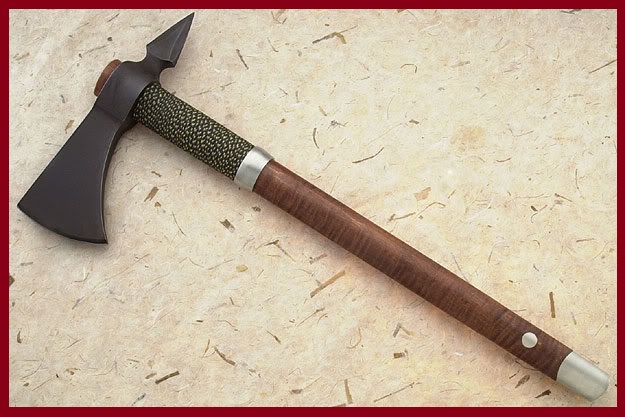